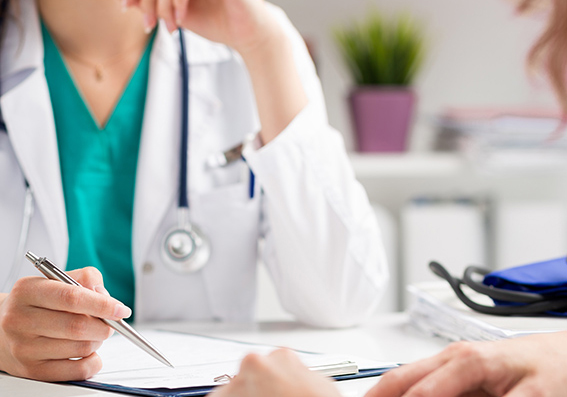 The media reports followed the release of a study into the subject by The Lancet in Great Britain, where researchers found breast cancer risk increased the longer women stayed on menopausal hormone treatments.

The article was originally published in The Conversation and can be read here.

BCNA advises any women with concerns about their HRT regime to talk to their doctor.