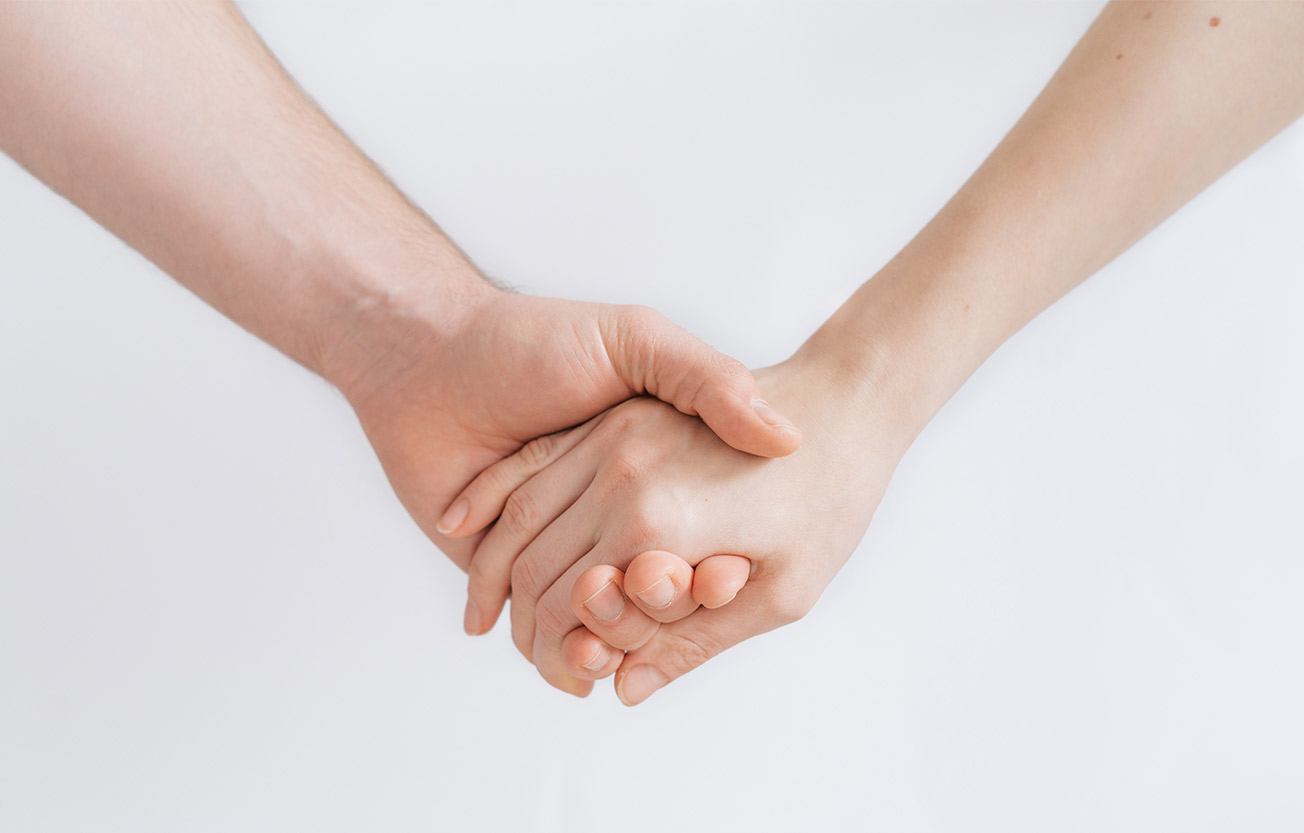 Under the new laws, voluntary assisted dying will only be available to Victorian residents who are over the age of 18 and are capable of making decisions. They must be suffering from an incurable illness which causes intolerable suffering and be expected to live for less than six months unless they have an exempt condition (such as motor neurone disease) where the life expectancy is increased to 12 months. The legislation contains 68 safeguards including new criminal offenses to protect vulnerable people from abuse and coercion and a special board to review all cases. Palliative care and care for people who are at the end of their lives will also receive a funding boost of $62 million dollars over five years. You can read the legislation on the Parliament of Victoria’s website. There is also a summary of how the assisted dying legislation will work on the Australian Broadcasting Corporation’s website.

If you have any questions or queries about voluntary assisted dying we encourage you to discuss these with your GP, oncologist, or healthcare professional.