Breast Cancer Network Australia is thrilled that Berlei has launched a new range of bras for Breast Cancer Awareness Month.

In tribute to Chrissy Amphlett, front singer of the Divinyls who died of breast cancer in 2013, Berlei has joined forces with J Walter Thompson creative agency to launch the Chrissy bra.

The range includes a Post-Surgery mastectomy bra and a t-shirt bra and 100 per cent of the bras’ profits will be donated to Breast Cancer Network Australia. 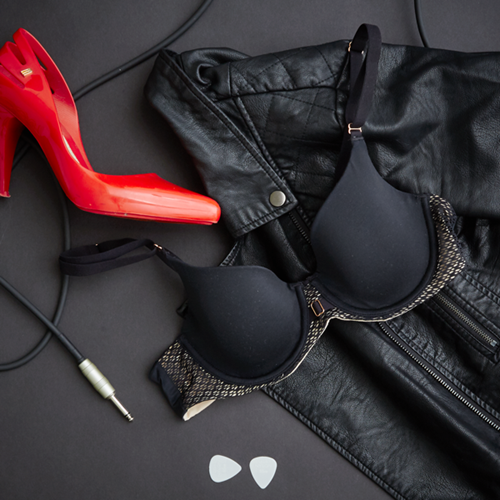 Berlei has been working with Breast Cancer Network Australia to support women affected by breast cancer for the past 11 years. Over this time, Berlei has donated more than 120,000 practical mastectomy bras for the My Care kits, which are sent to women to wear for the 12 weeks after their mastectomy.

The new Chrissy Post-Surgery bra has been developed following feedback from women who have said finding a mastectomy bra after surgery can be a challenge. This was also supported by Chrissy’s late husband Charley Drayton, who told Berlei that Chrissy had struggled with not being able to buy a mastectomy bra that was both sexy and practical.

I can honestly say since my surgery 3 years ago, and having tried many other brand bras. I gave up finding a comfortable bra and just resorted to wearing crop tops with inserts for padding - which does not feel feminine at all, just functional. This bra is amazing. It's so feminine and beautiful. I feel amazing when I wear it and loved just looking at myself in it in the mirror. I felt beautiful and girlie just like I used to in nice underwear before my surgery. Also the little pocket inside is perfect and the fabric is so soft and comfy. - Jo Horne

Berlei and J Walter Thompson are also using Breast Cancer Awareness Month to encourage women to self-check as part of their everyday routine, and take their breast health into their own hands by re-launching the I Touch Myself project.

The I Touch Myself Project first launched in 2014, following the passing of Australian rock star, Chrissy Amphlett who was passionate about spreading awareness of breast cancer, and wanted her global hit, ‘I Touch Myself’, to become an anthem for women’s health around the world. 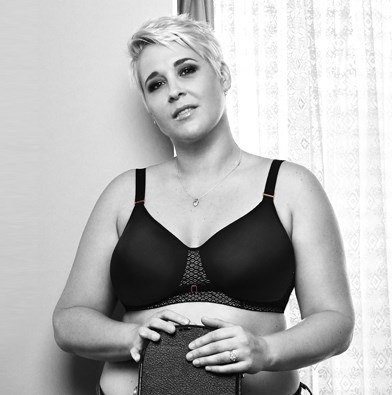