We are excited to announce this year’s selection of keynote speakers for the 2016 Pink Lady luncheon series.

As one of our most renowned suite of events, this year’s luncheons will provide a wonderful opportunity to hear from inspiring speakers, learn more about BCNA’s work and entertain friends and colleagues. The best part is that by treating yourself to an exquisite day out, you’ll be helping to support Australian women, men and families affected by breast cancer.

Book a ticket to a Pink Lady Luncheon today 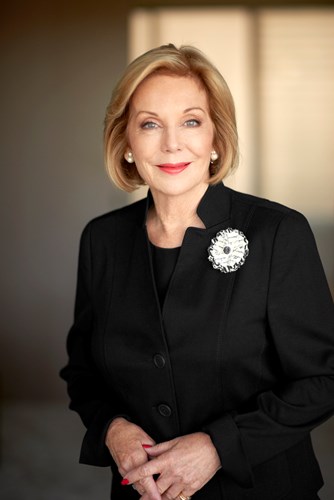 With a long and ground-breaking career across a range of sectors including journalism, business and television, Buttrose is best known for her work as founding editor of the women’s magazine Cleo. Notably, she was the first female editor of an Australian metropolitan newspaper, The Daily Telegraph, and the first woman appointed to the News Limited board. She also won Australian of the Year in 2013 and has been a BCNA supporter since 2007. 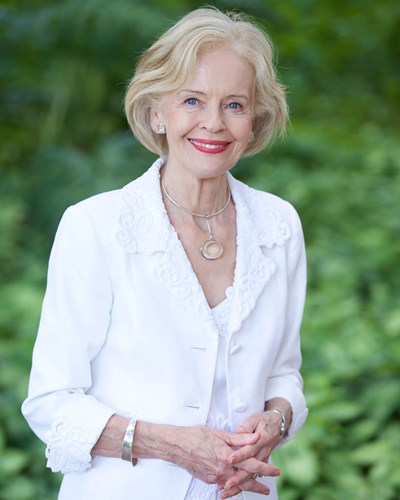 Bryce has held a variety of prominent positions including the Governor of Queensland and the 25th Governor General of Australia. A decorated public servant, she has held a strong voice for gender equality throughout her career and has been the first woman to hold many of her professional positions including first woman to be accepted to the Bar Association of Queensland. A highly respected member of the community, she previously sat on the National Breast Cancer Centre Advisory Network and is a long term advocate of BCNA. 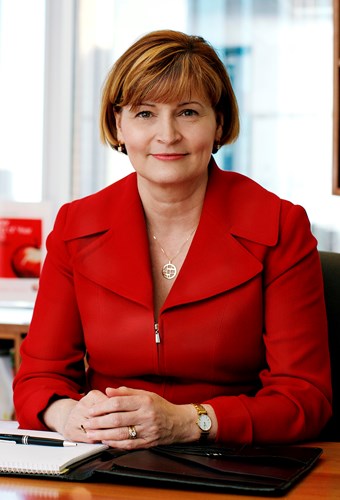 Rosemary Vilgan was the CEO of QSuper from 1998 until late 2015. In that time, she was also the CEO of QSuper’s financial planning subsidiary, QInvest Limited. In 2013 Ms Vilgan was named as the 2013 Telstra Australian Business Woman of the Year and national winner of Telstra’s Community and Government award, in recognition of her work to help members achieve better retirement outcomes. She is a Member of the Council and a Member of the Audit and Risk Management Committee for the Queensland University of Technology, having chaired this Committee for nearly a decade until 2015.

Previously holding the distinguished positions of Premier and Treasurer of New South Wales, Greiner has been recognised for his achievements in both the political and corporate worlds. Sitting on a variety of boards including the Committee for Economic Development of Australia, he is also currently the chairman of Infrastructure NSW. Providing a unique insight in to the disease, Greiner uses his public platform to talk about his experience as a male breast cancer survivor. 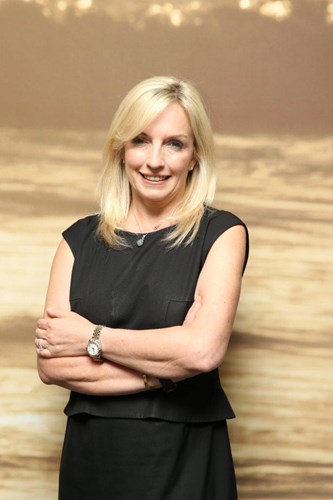 With an incredibly diverse career spanning industries from telecommunications to finance, Holgate has a wealth of experience holding senior positions in companies across the world. Having overseen immense growth in her seven years as CEO of Blackmores, Holgate’s leadership has garnered much attention. She was the first woman to be awarded CEO of the Year in 2015. As well as being ranked in the top 100 Women of Influence in Australia, she has also been recognised for her dedication to charity work.

Tickets to the Pink Lady luncheon series can be purchased online.