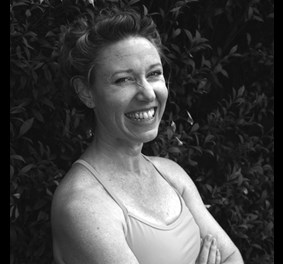 Fiona Eakin has been teaching Pilates since 1994. Following her formal training, she ran two Pilates studios in Canberra and worked closely with the Academy of Sport and ACT Brumbies Rugby Union team.

In 2008, Fiona was diagnosed with breast cancer. Unable to find a suitable Pilates exercise DVD designed thoughtfully and specifically for women after breast cancer surgery, she began the process of designing a program herself.

The Strengthen Your Recovery program was originally distributed via a DVD, before being made available online.

The program which she brings to you in this series incorporates gentle and progressive exercises which have proved effective not only in her own recovery but for many other breast cancer survivors attending her Pilates classes.